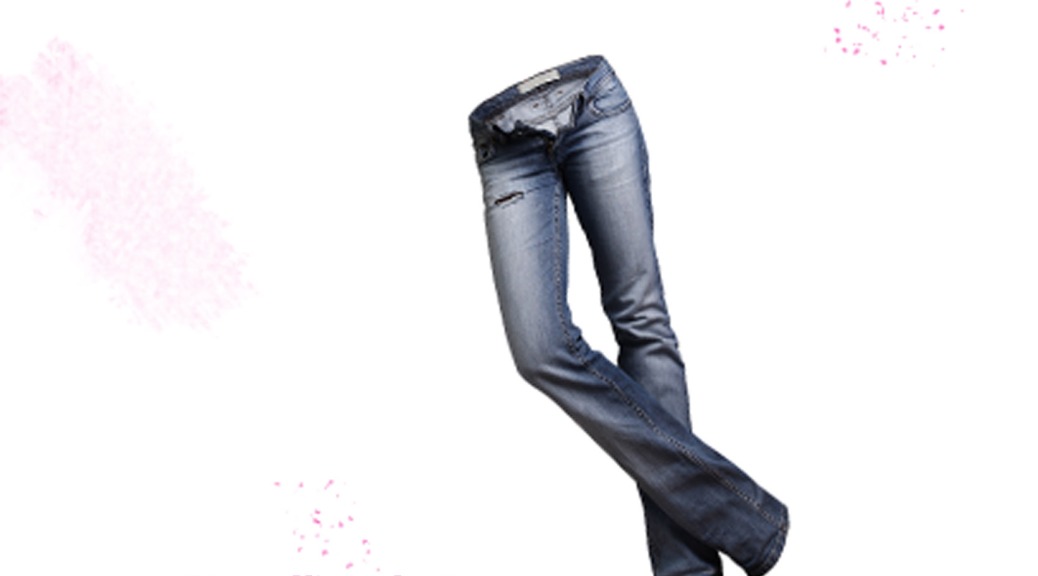 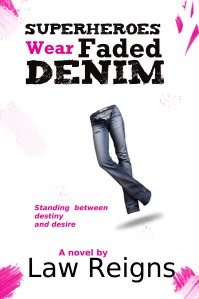 This is it!  Gabriel was obviously in pain. She feared her favorite romance novels had not prepared her as much as she thought, but there was no better place to make love. Intricate portraits hung along the walls. Plush, red carpet led up to a fireplace surrounded by antiquated books inscribed in Latin. A balcony leading out to a view of open sky was behind them. Everything felt so right. Her chance to comfort Gabriel like the lover she so yearned to be had finally come.

Intuitively Gabriel lowered his hands, “I’m sorry.” Those two words were his favorite.

She rested her fingers just above his belly button.

Brows furrowing, Gabriel stared at her puzzled. She swore there were leaves falling in his pupils.

She kissed him. His lips were sweet and soft like cotton candy. When she pulled away, her lids fluttered open to see nothing, but red.

Flustered, Gabriel moved from the couch. “That was . . . that was . . .” he searched his armoire for a shirt with gaping holes for his wings. He even threw on a red fanon for good measure.

She knew that she had done something wrong. Something in her had wished that Gabriel would have kissed her back. He had to want her, otherwise why would he have her awake in his bed every morning only to feed her biscuits? She was dressed in a silk gown that clung to her figure. These gowns were made for lovers.

“That is—was… Michael,” Gabriel stuttered unable to form a coherent sentence. He was ready to fully ignore what just happened. “He is Nivide’s personal assistant, ranked the First Highest of all the High Custodiae. He arrived today to discuss what happened earlier.”

“That’s nice.” Please tell me my kiss wasn’t out of place. She felt like an idiot. Things weren’t going like they did in the urban fantasies she read except she was talking to a man with wings.

“Shall we breakfast on the balcony?” Gabriel drew her attention back to him. He refrained from touching her as they walked to the balcony.

Eating on the balcony was usually the high point of her dream. It was beautiful out there. Up so high people rode by on solid masses of clouds. All were dressed in exotic cloaks. Now the same beauty failed to move her. Gabriel offered her a sort of golden tint tea. She stared blankly at it saying nothing.

“This is straneyberry tea,” he continued, filling the silence. He showed her the fruit. It was large, red, and shaped like a heart. The outside of the fruit were lined with seeds. She burst the seeds on accident with her nails. Honey splattered dripping down her fingers. She licked them, unconsciously. Gabriel should have kissed me passionately.

A couple of winged beings flew out windows and past Gabriel’s balcony. They uttered, “Salve,” as they flew by. These winged beings were always male, always beautiful. She should have stuck to dreaming about horribly nerdy, unattractive males. Those were the only ones that would kiss her.

“Blissany,” he called again. He offered her cookies made of sun dew. She took three absentmindedly. The syrupy-doe bread would make her feel better.

“Please listen to me.”

“What’s wrong with me?” She asked.

One thought on “Faded Denim Excerpt: Sex and war before breakfast”