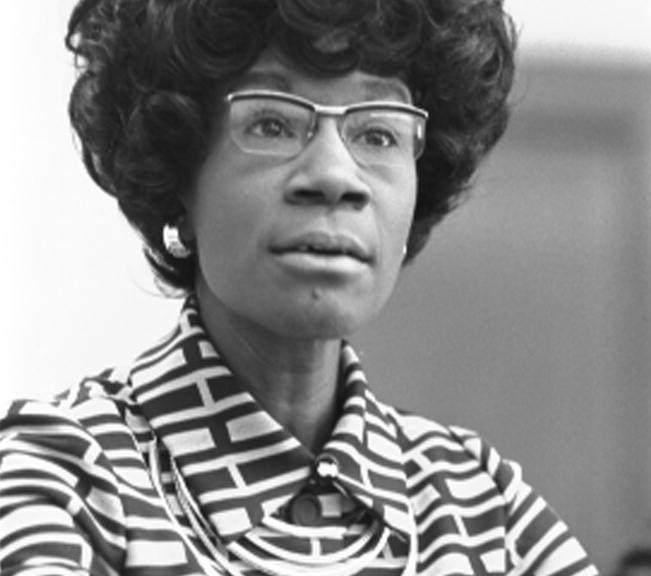 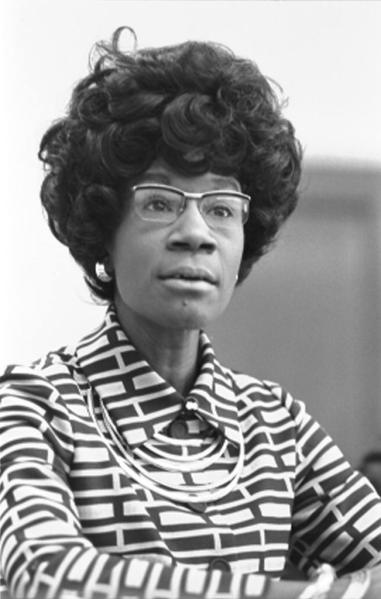 Leaving her mark no matter what.

The year 1969 would see the first black woman elected to Congress in the House of Representatives. This I learned from Dayo Olopade’s History of Black Women In Politics Part I, an article analyzing the dynamics of women rising to political power.

It might surprise you to learn Hilary Clinton is not the first woman to seek the presidential nomination for the Democratic Party. According to Shirley Chisholm’s 1972 Presidential Campaign by Jo Freeman, it is actually Chisholm who became the first woman and African-American to do so.

Making such strides did not come easy. She survived three assassination attempts on her life, Don Swaby wrote. It left Chisholm more determined than ever to leave the White House making a statement her peers could learn from. During her term, Chisholm made sure all those she hired for office were women, half of them black.

Blissany Cherry should use Shirley Chisholm as her inspiration.

In the fantasy romance Superheroes Wear Faded Denim, Blissany is just another young woman looking to fall in love and graduate college. Fighting an intergalactic war to save mankind does not make her list of top ten things to do.  It doesn’t even sound like a video game she would want to play. Yet when the love of her life becomes a target for evil, she has to overcome her fears and become what she never believed she could be, a warrior.

Take an adventure! Read an excerpt on Amazon and get the E-book for only 2.99.